Everyone at the newsstand, Italy is celebrated! 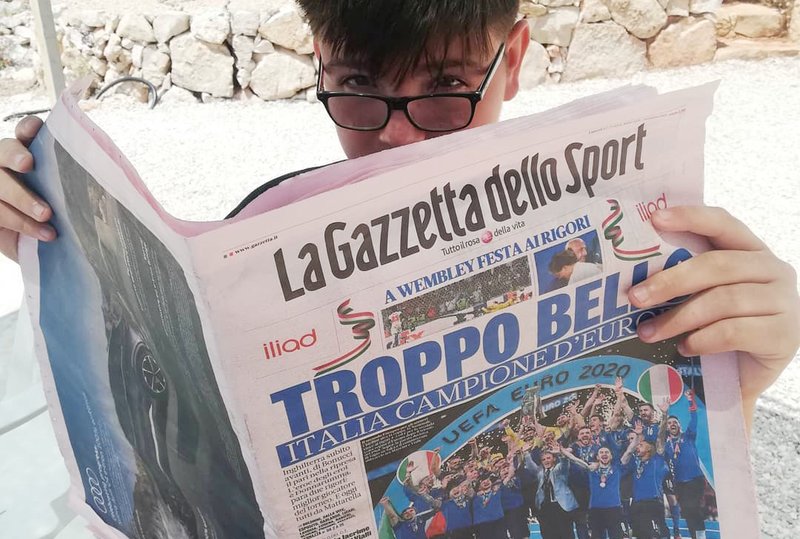 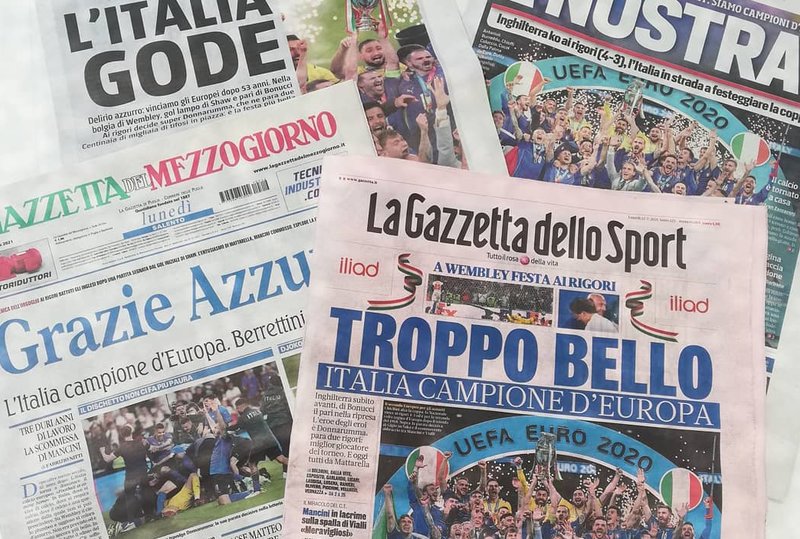 The great successes, made unforgettable in print

Two days have passed since the finals that excited the Italians, that of Wimbledon and that of the European 2021.
Two different results, but that it made us feel proud to be part of a country that still today is not recognized for what it is worth.

In addition to cheering and rejoicing together, most of us did one more thing on Monday morning. They went to the newsstand to buy the paper. La Gazzetta dello Sport, the Corriere dello Sport and many other important newspapers titles, almost all of them, waited until the end of the match to make the issue of Sunday, July 11, 2021 a collector’s number.

Everybody on the newsstand

No matter where we were, on vacation or in town, we all went to the newsstands to buy the printed newspaper.

In some newsstands, a bit more out of the way, the newspaper was delayed, and the few copies delivered, were sold in a few minutes. Some occasional readers have not even noticed the hard work it took to get the productions out on time and print enough copies for all to be able to have one for their own.

That Sunday night, for those who work in the editorial and press center was not a normal Sunday. Journalists and editors have waited for the end of the game to pay homage to the Italian National Football Team, to write the words they know will be reread even in years to come. The operators of the press centers waited for the pages from the editorial staff well beyond the usual time and they worked hard to ensure that the newspaper was delivered fresh in the newsstands the next morning.

And GMDE? It has guaranteed its support for both, editorial and press centers. It was present until the production of the last plate in the prepress room. Everything worked well!

Sport unites the generations, perhaps more than politics. And it has been seen also in this case. Kids holding a newspaper, which you don’t see very often.

To hold the paper in your hands, to fight with the wind that takes away the pages in order to be able to read until the last word, to get your fingers dirty with the blue that has coloured the pages of our triumph are sensations that only paper can give. 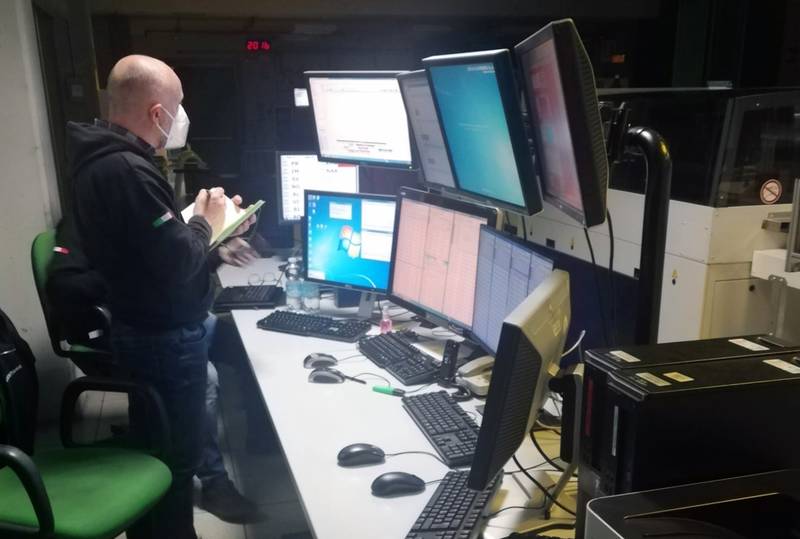 New National Transition Plan 4.0: the requirements to access the facility 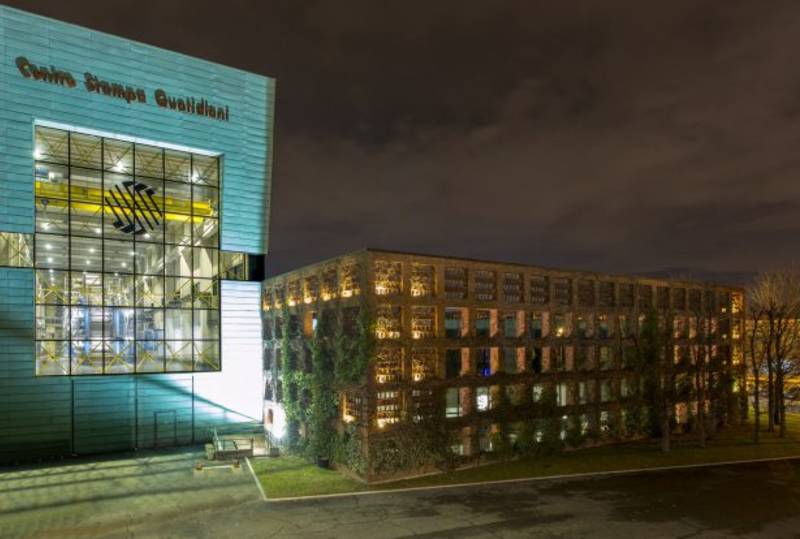 CSQ continues the technological evolution of its printing process 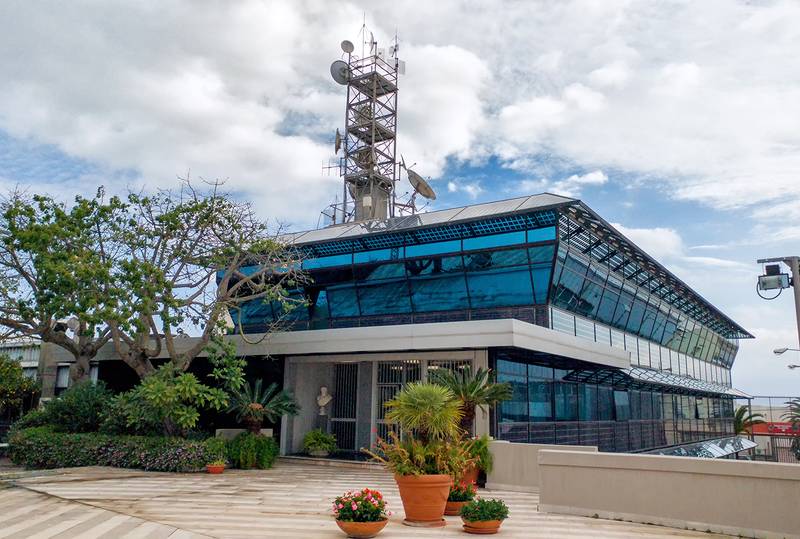 Goss China and QIPC together for the first time 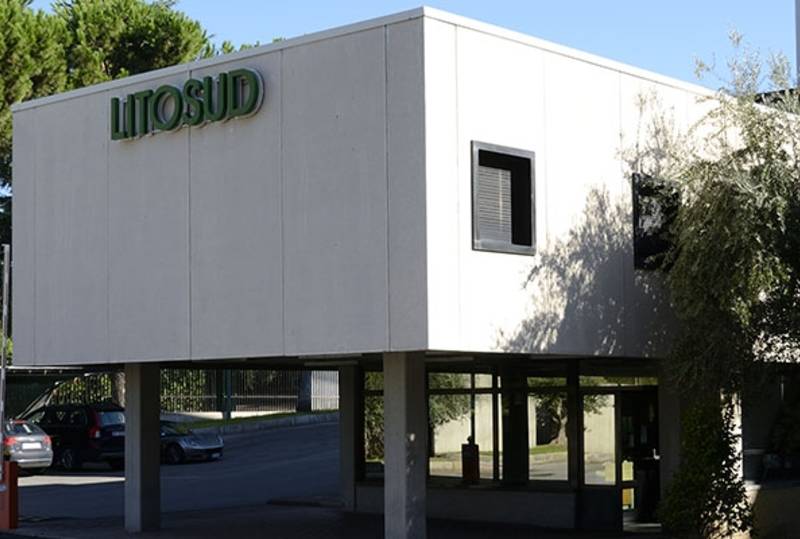