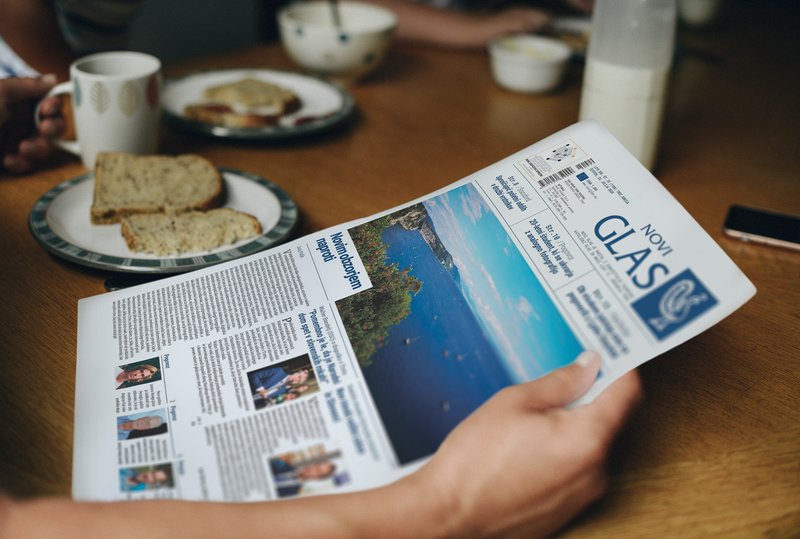 The new weekly issue is online with a completely new graphic

From the Editorial of 22 July by Yuri Paljk

"Keep in your hands the new issue of our weekly magazine, since we wanted to update the graphic image of our and your weekly magazine [...]. For almost 17 years we used the same technology with which we had prepared the Novi Glas, but the world has changed and so, during the pandemic, we also updated the way of producing the newspaper [...]".

For the first time, GMDE carried out the installation and configuration of the system, as well as the training-on-the-job of the editorial staff, completely remotely. Because of the recent pandemic, in fact, it was necessary to use the most modern remote connection technologies to complete the project and allow the editorial staff to produce the new number according to the times that the editorial staff itself had given.

A special feature of the configuration, the head is produced entirely in the Slovenian language, so also all sections of the newspaper were configured within the system in the main language.

Benefits of the publishing system

Thanks to Woodwing Studio, the editorial staff has changed its way of collaborating in the production of the newspaper, while respecting the roles and skills of each. The editorial system is based on Adobe Indesign, thus maintaining all the graphical freedom given by the application, but the editors have the possibility to intervene on the texts directly from a web interface.

The publishing system allows, in addition to the more traditional paper production, the publication on the largest Cmss available on the market, for greater control over the content and a reduction in publication time.

Novi Glas, or La Nuova Voce, is the Catholic weekly of the Slovenian national community in Italy, founded in 1996 by the cooperative society Goriška Mohorjeva in Gorizia. The journal is based on three principles: the preservation, growth and dissemination of the Slovenian language and sovereignty. The management is completely Slovenian, divided between the editorial offices of Gorizia and Trieste, as well as 100 foreign correspondents.
Share 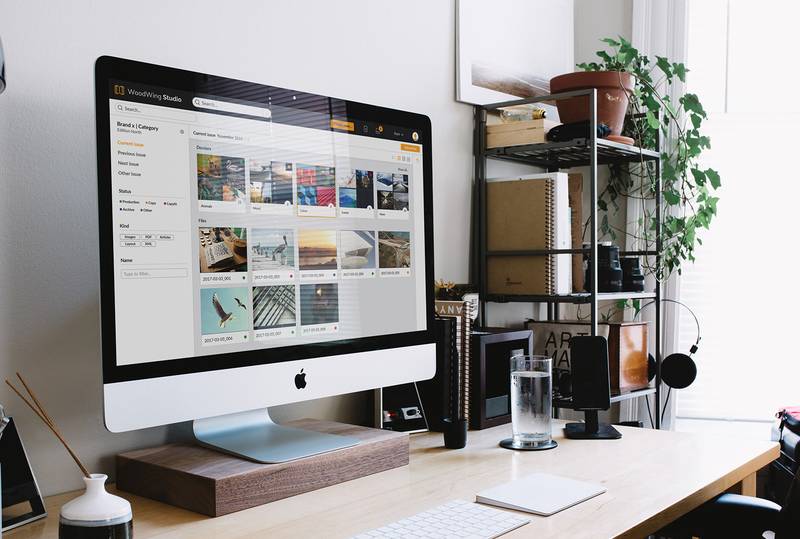 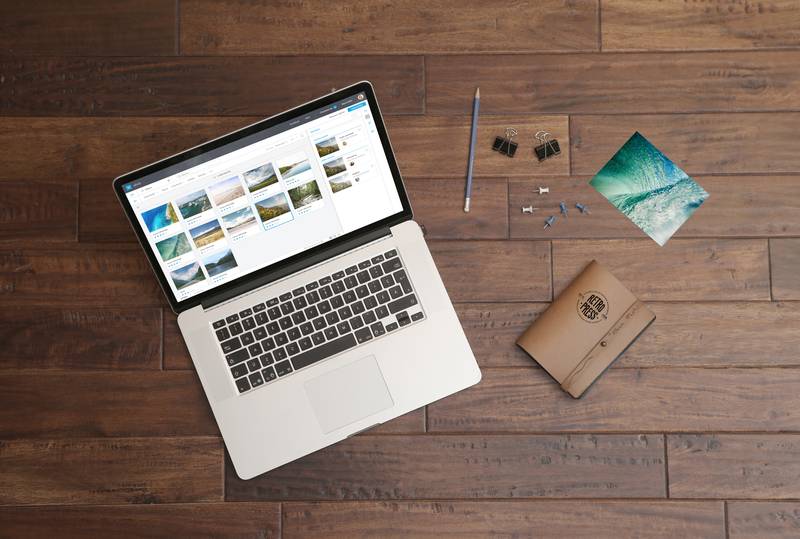 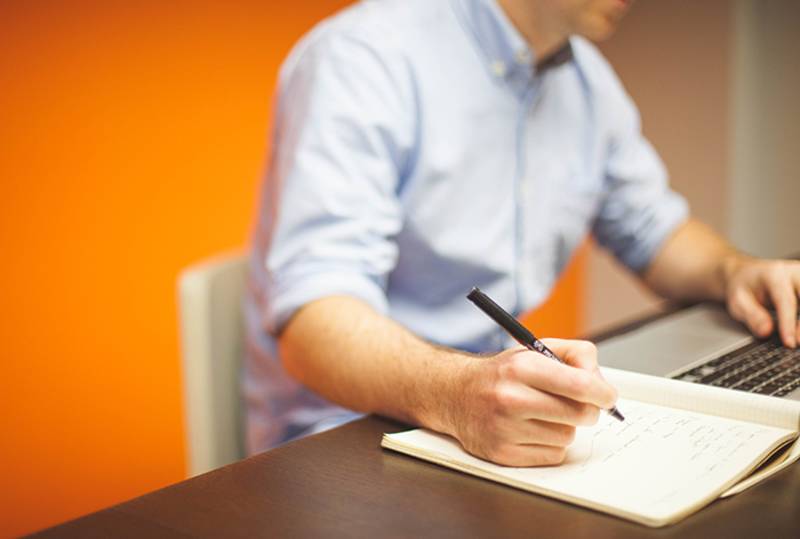 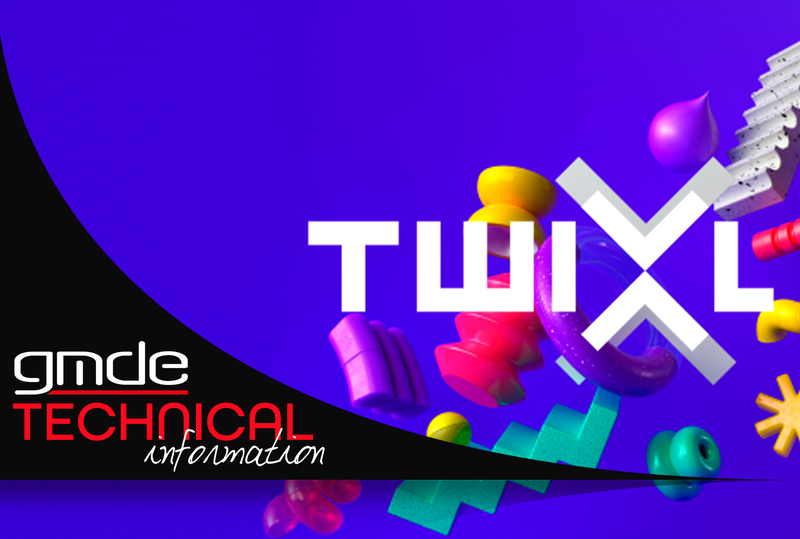 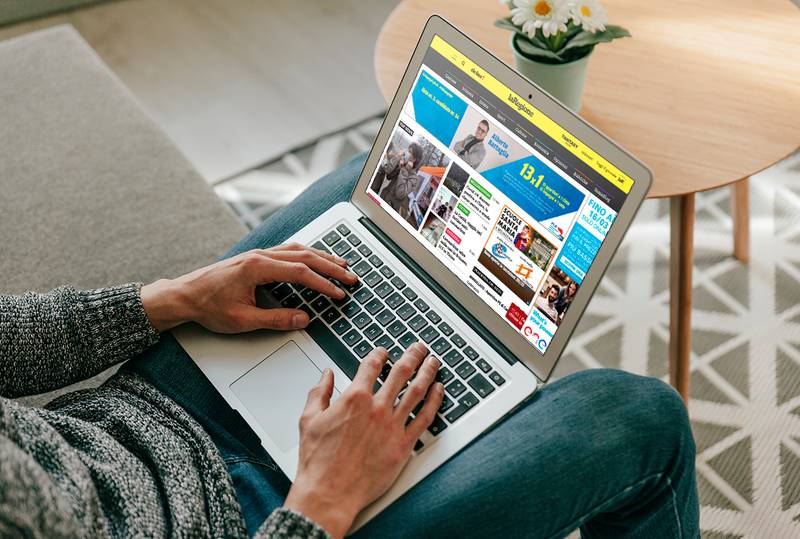 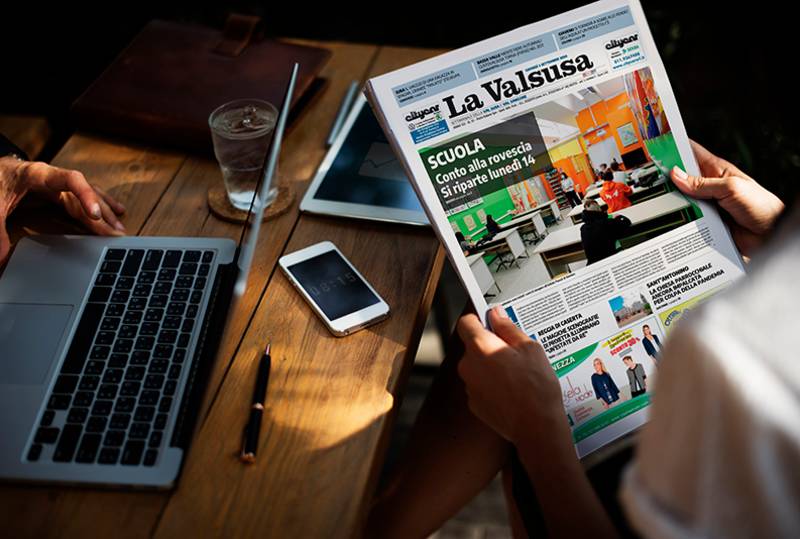 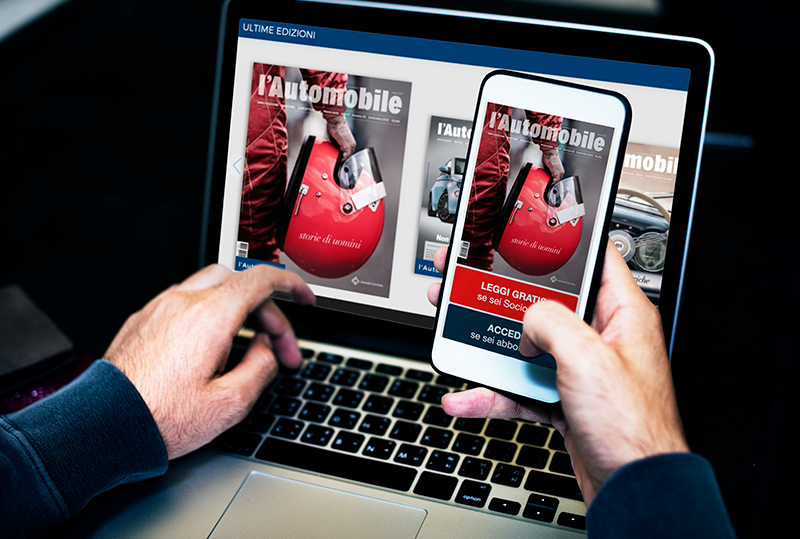 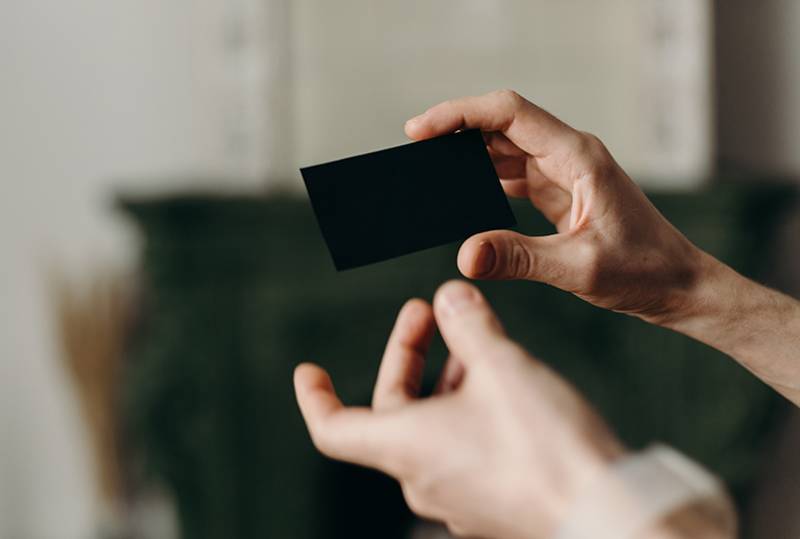 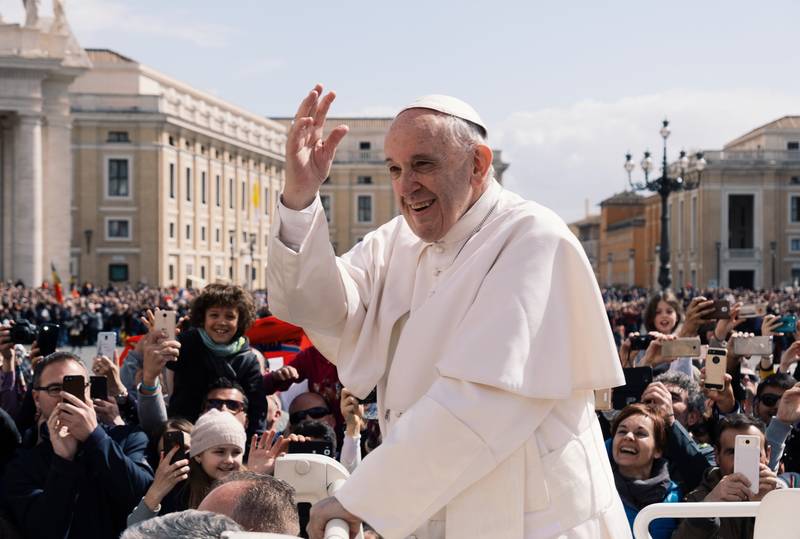 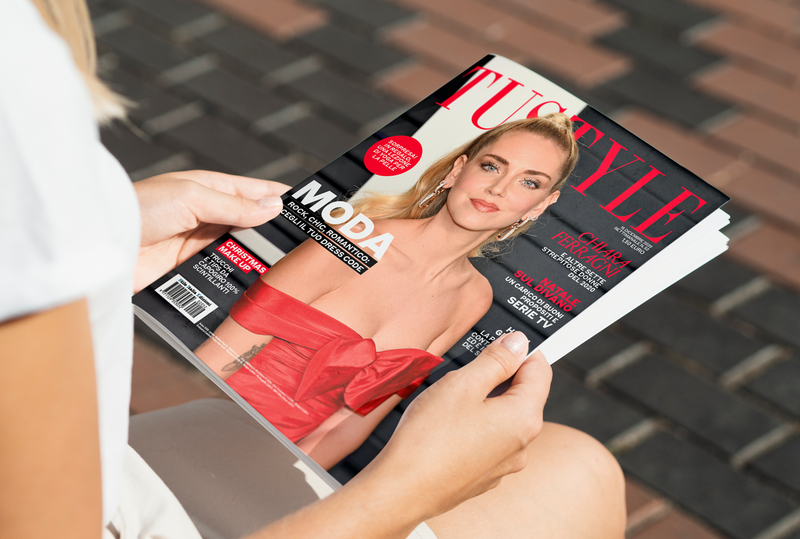 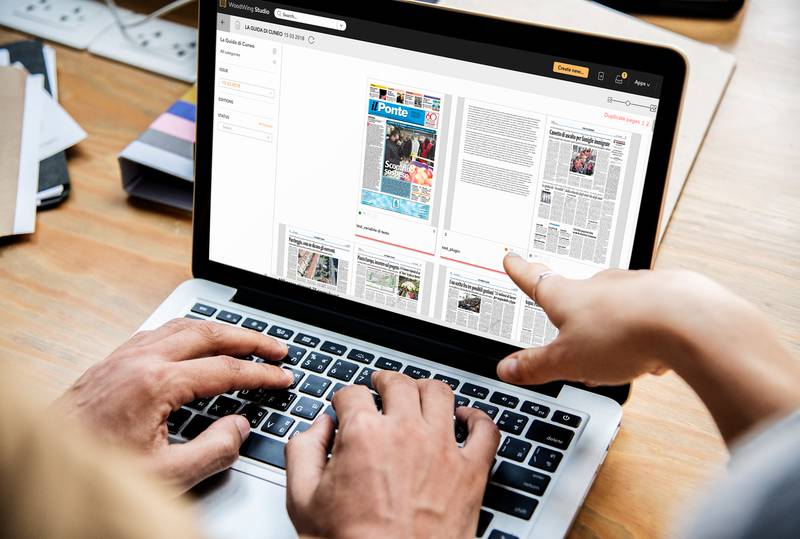 Il Ponte di Rimini, the project of implementation of the editorial system 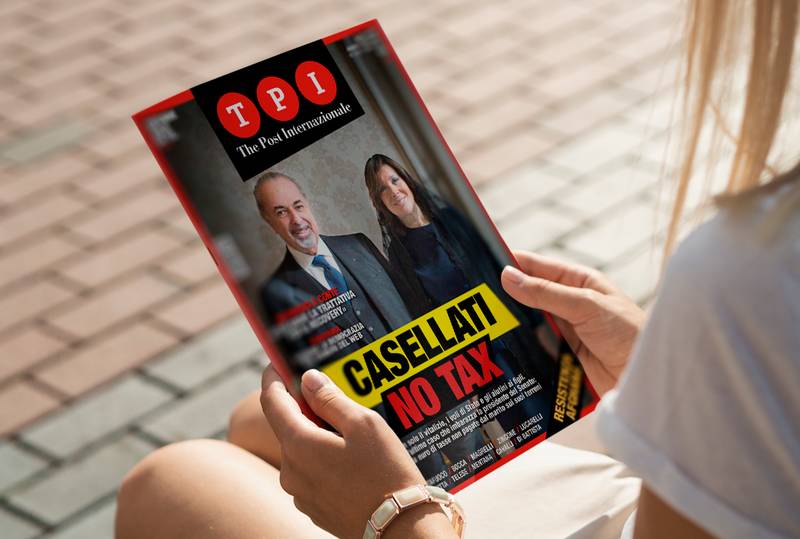 The Post Internazionale, new weekly at the newsstand thanks to GMDE 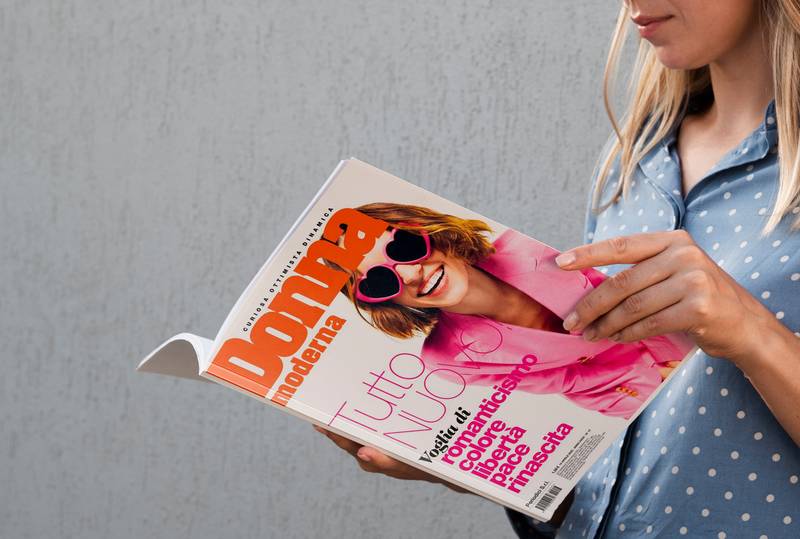